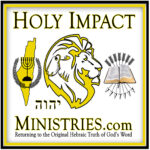 For a true Bible-believing, scripture only, God-loving Christian.. there is no such thing as “Good Friday” or “Easter”. Anyone who has ever tested the man-made, man fabricated, Catholic created lie of Easter to the scriptures already knows that very little of what Catholicism and her daughter Protestant Churches proclaim about the death, burial, and resurrection of our Messiah “Yahshua Hamashiach” (Jesus Christ) is true.

The scriptures are more than clear about when our Messiah died, and how many days he was in the Earth, and when he rose from the dead, and our Messiah told us with his own breath, his own tongue, and with his own red-letter words that he would indeed be crucified on “PASSOVER DAY” not the man-made, man fabricated, Catholic created “Good Friday”:

Mat 26:1 When Jesus had finished all these sayings, he said to his disciples, Mat 26:2 “You know that after two days the Passover is coming, and the Son of Man will be delivered up to be crucified.“

Our Messiah also told us that he would indeed be in the earth for 3 days and for 3 nights.. not for 2 days and 2 nights (Friday to Sunday morning):

Mat 12:39 But he answered them, “An evil and adulterous generation seeks for a sign, but no sign will be given to it except the sign of the prophet Jonah.

All four Gospels… Matthew, Mark, Luke, and John, all agree that our Messiah died on “Passover Day” which was also known as “The Day Of Preparation” for the Feast of “Unleavened Bread”.

MATTHEW:
Mat 27:62 The next day, that is, after THE DAY OF PREPARATION, the chief priests and the Pharisees gathered before Pilate
Mat 27:63 and said, “Sir, we remember how that impostor said, while he was still alive, ‘After three days I will rise.’
Mat 27:64 Therefore order the tomb to be made secure until the third day, lest his disciples go and steal him away and tell the people, ‘He has risen from the dead,’ and the last fraud will be worse than the first.”

MARK:
Mar 15:42 And when evening had come, since it was THE DAY OF PREPARATION, that is, the day before the Sabbath,
Mar 15:43 Joseph of Arimathea, a respected member of the council, who was also himself looking for the kingdom of God, took courage and went to Pilate and asked for the body of Jesus.

LUKE:
Luk 23:54 It was THE DAY OF PREPARATION, and the Sabbath was beginning.
Luk 23:55 The women who had come with him from Galilee followed and saw the tomb and how his body was laid.
Luk 23:56 Then they returned and prepared spices and ointments. On the Sabbath, they rested according to the commandment.

JOHN:
Joh 19:31 Since it was THE DAY OF PREPARATION, and so that the bodies would not remain on the cross on the Sabbath (for that Sabbath was a high day), the Jews asked Pilate that their legs might be broken and that they might be taken away.

Passover Day was also known as “The Day Of Preparation” because the first day of “Passover” is the day that every believer was to rid their homes of any “Levin” (also known as “yeast”). Nothing with “Yeast” in it was to be found in their homes, (Yeast is a representation of sin) and this is the day that the Passover lamb was to be sacrificed and then eaten within 24 hours in a very specific way (Exodus 12:11-20). The “Sabbath” that is spoken of in Luke 23:56 is not the “7th Day Sabbath” that so many Christians assume.. but rather it was the “High Sabbath” of the “Feast Of Unleavened Bread” that comes the very next day after the Passover (Exodus 12:11-20).

Our Messiah was in the earth for three days and for three nights just as he prophesied that he would be (not two nights and two days from Friday afternoon to Sunday morning):

Our Messiah was in the earth for three days and for three nights.. “Un-leavened” (without sin), and then arose on “First Fruits” to wave the sheave offering before his Father signaling the “New Harvest”. Our Messiah Yahshua Hamashiach (Jesus Christ) was the “First Fruit” of that “New Harvest”:

1Co 15:22 For as in Adam all die, so also in Christ shall all be made alive.
1Co 15:23 But each in his own order: Christ the firstfruits, then at his coming those who belong to Christ. 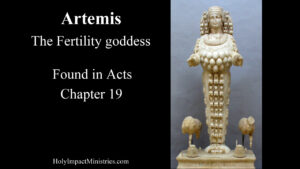 Her name was Artemis in Ephesus, but it was Ashteroth in the Hebrew language, Astarte in the Phoenician language, Ishtar in the Akkadian language, Eostre in the Anglo-Saxon language, and Easter in the English language.

Although she had different names throughout history.. the symbols of Artemis (Easter) were always the same no matter what name she was known by.. it was always rabbits and eggs, and she was often depicted with bare breasts.. hence the goddess of “fertility” theme that she carried with her throughout the ages.

And this is nothing new. All the major sun gods throughout antiquity were always re-made throughout the generations. A study of human history will clearly show that birthdays were not practiced by God’s people. There are only two birthdays mentioned in the Bible, and they were both pagan kings who both committed murder on their pagan birthdays. 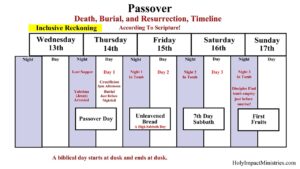 After his resurrection, he appeared to the Apostles and told them to wait for “Shavuot” (Pentecost) upon which time he would send his Ruach Hakodesh (Holy Spirit) to dwell within them, and all who would make the choice to have faith and believe in him, and so it was that the spring “Feasts” were completed upon his first coming.. just like the “Fall Feasts” will be completed with his second coming.

You will not find a “Good Friday” anywhere in your Bible, nor will you find our Messiah dying on a Friday afternoon, nor will you find Easter bunnies, painted eggs, or a bare-breasted fertility goddess.. but you will find.. the truth. Read it for yourself… (from the beginning not the middle!).

It’s time to finally come out of the deception of the “Church”, and come back to the body of our Messiah and the original Hebraic truth of our God-breathed scriptures!

Below is a free downloadable trifold that can be handed out to friends and family in order to help them better understand the truth of scripture. 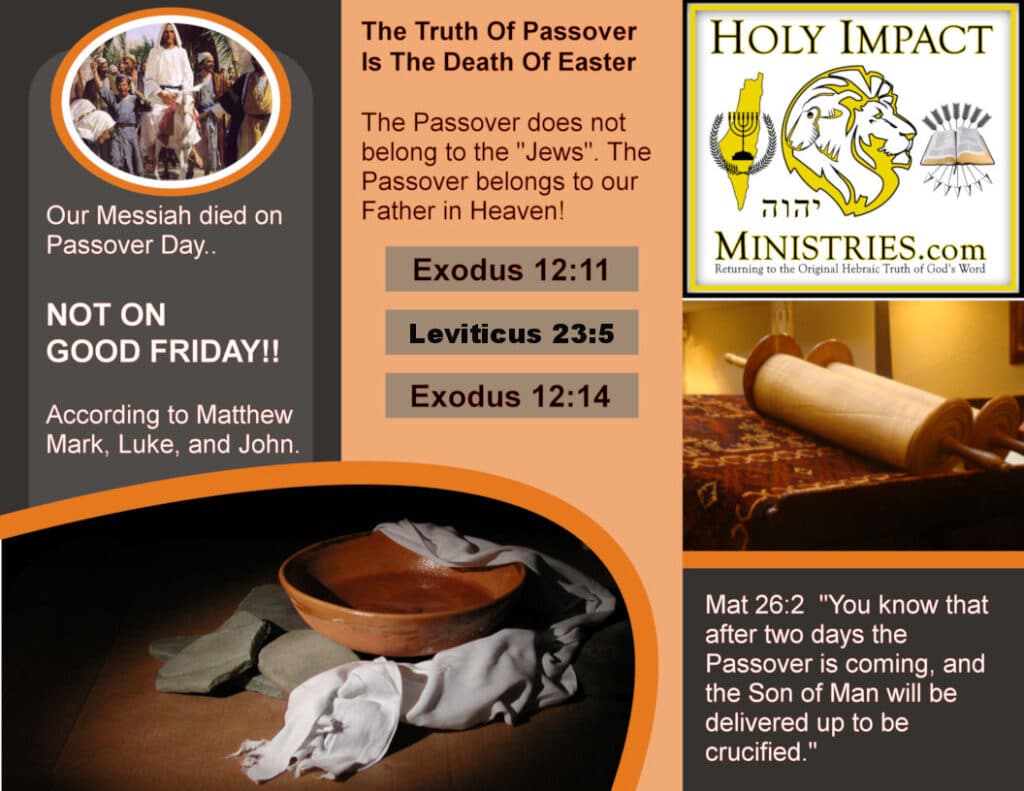 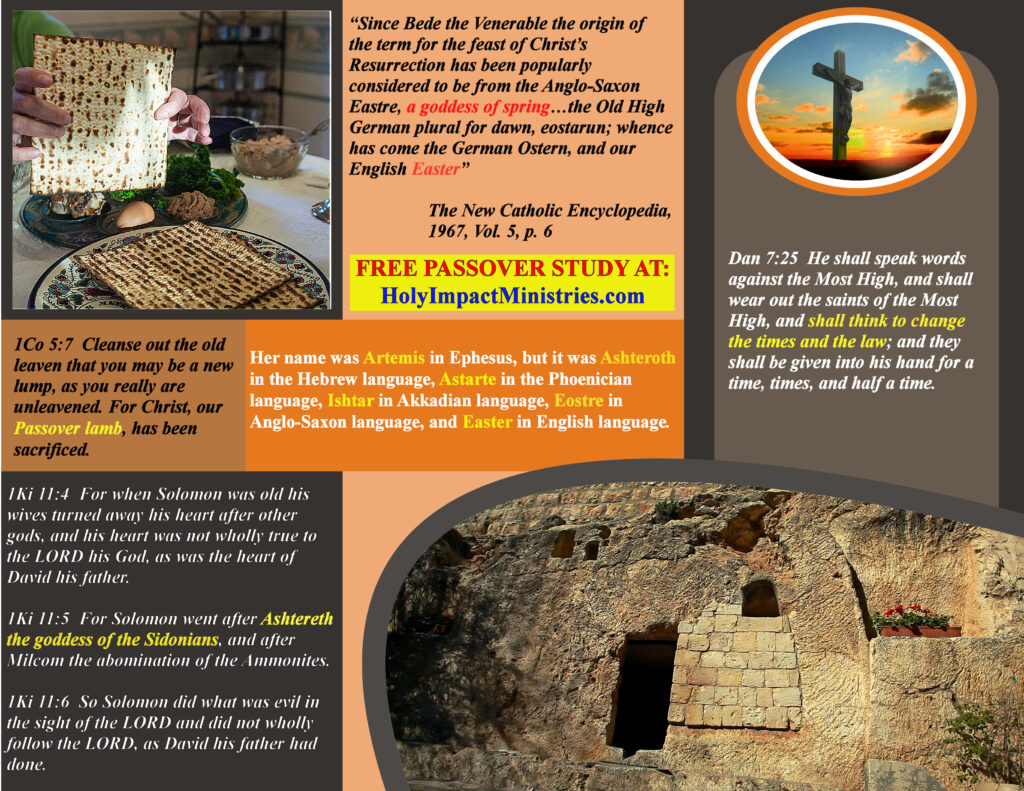 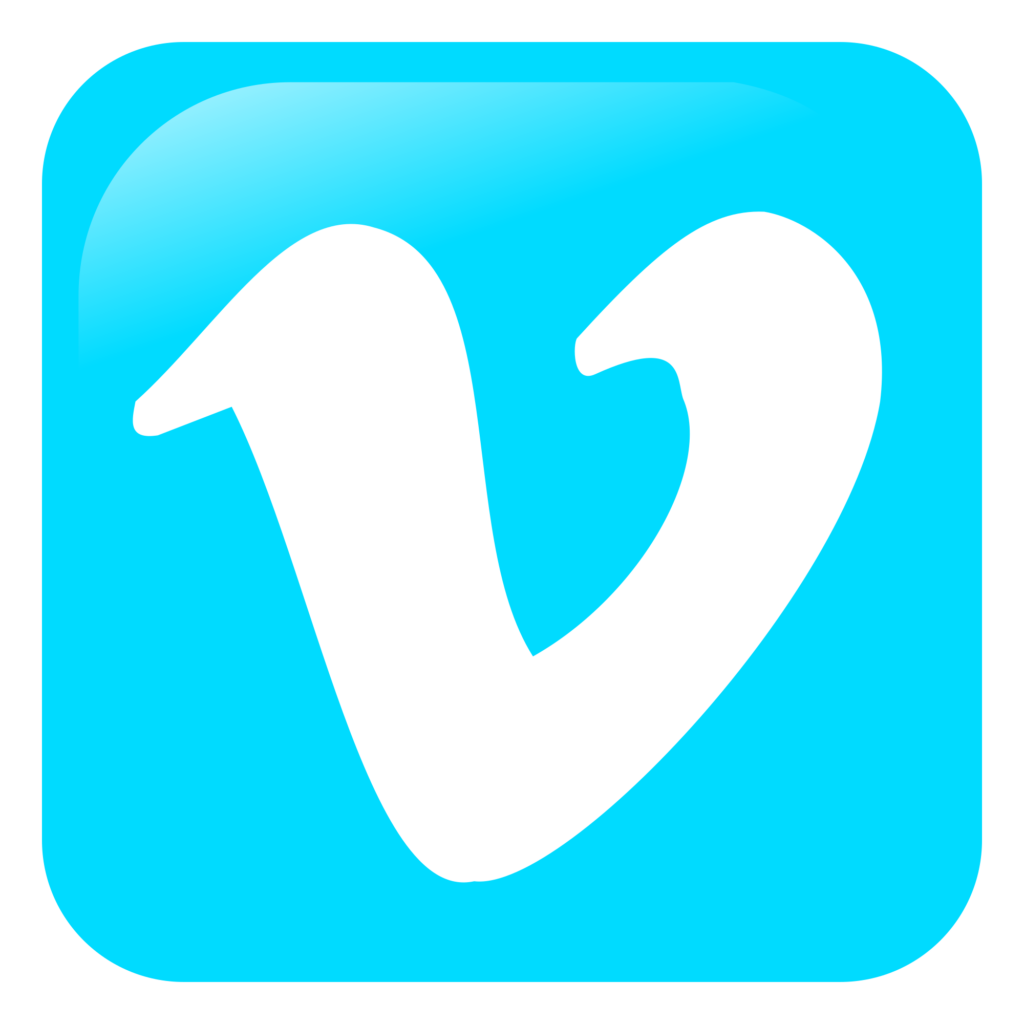 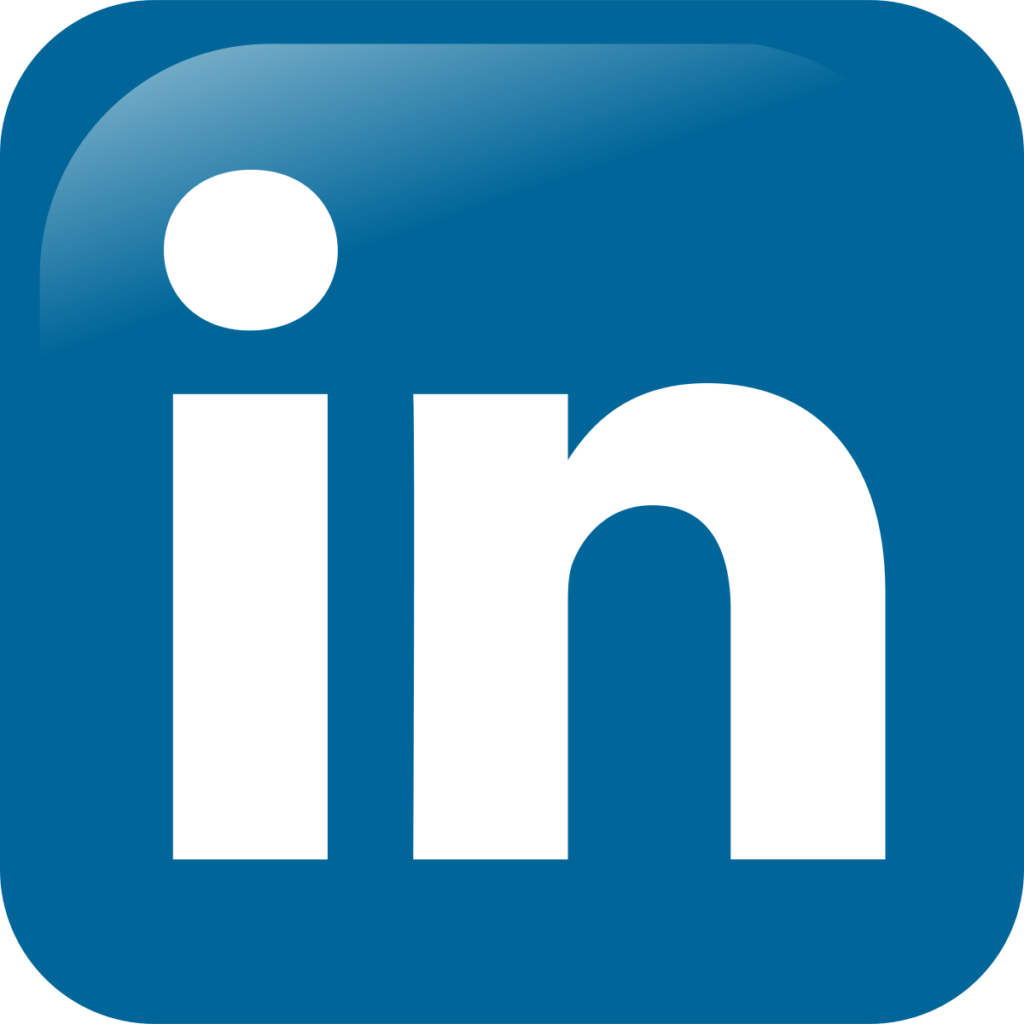 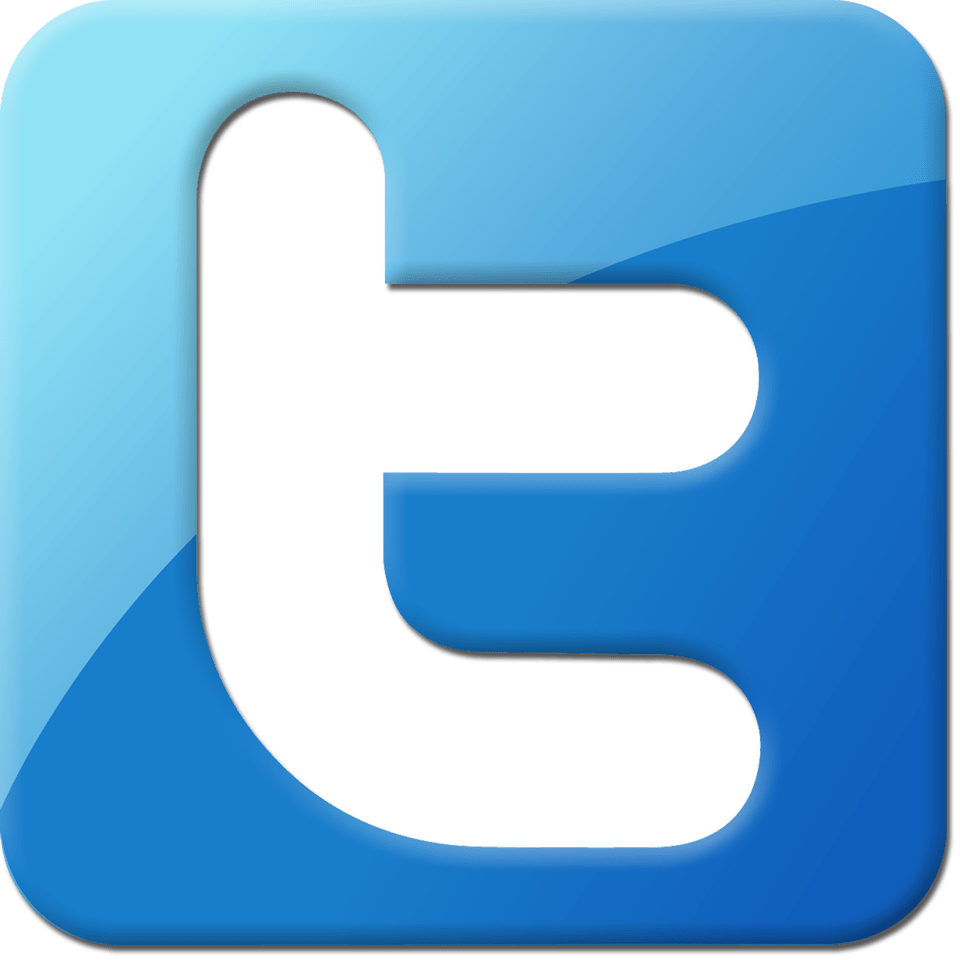 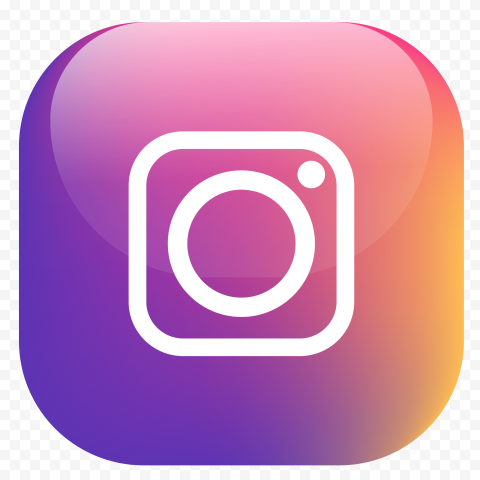